The one marketplace to distribute and earn cash on movies.

White Rabbit is Reinventing Streaming
– the future is viral.

White Rabbit's browser extension finds 100 000 films wherever they are on the internet. We enable you to pay filmmakers directly, without forcing you to subscribe to or stream from any-one site. Stream what you want, wherever you want and watch it as many times as you want.

The browser extension can also recognise the film you stream, allowing you to stream anywhere, legally.

Payment is easy, safe and is received instantly by the filmmakers.

It's time we connect the fans and the filmmakers together. The future is viral.
‍
‍ 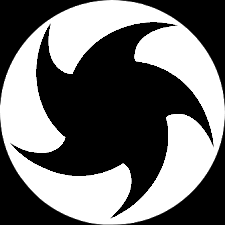 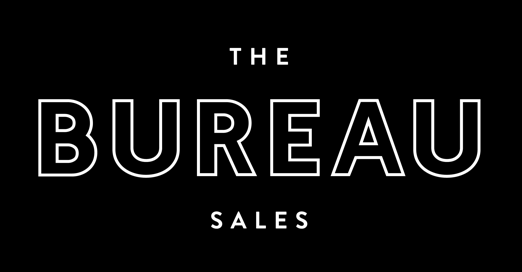 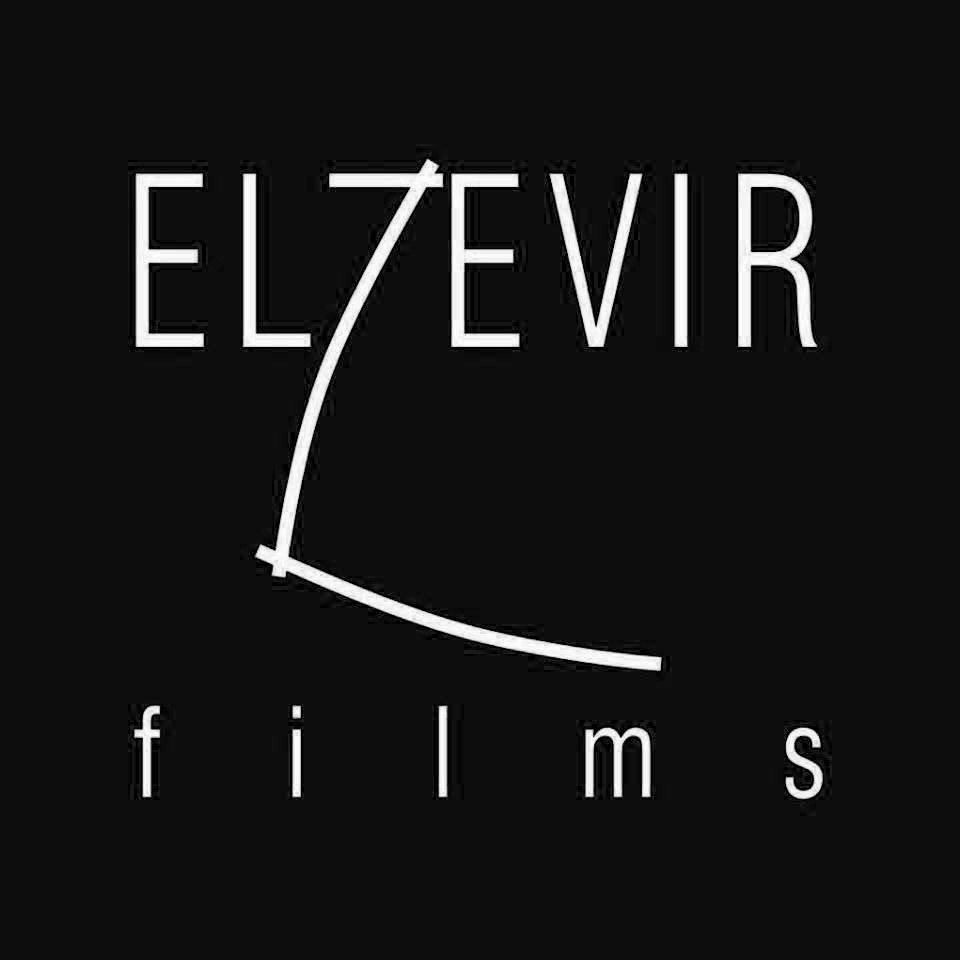 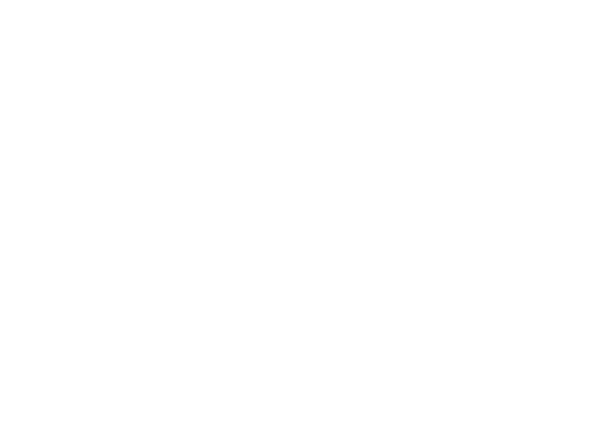 Would you like to know why we are doing this?

First, two simple reasons: the fans and the filmmakers

Fans are spending too much money on subscriptions and too often cannot find the film they really want to watch. So they watch some "Original" film which... isn't that original. With so many great and original films already made and being made by independent filmmakers, why not watch the good stuff? We give you it all in one place.

99% of filmmakers have a hard time making a living. Their films are bought cheaply by streaming giants or not distributed by anyone at all, even though  many of them deserve a global audience. Technology today means we don't need platforms to tell us what people can watch. You can decide. All we ask is that you pay the filmmakers directly. That means they can make a living. That means they can make more films. That means we can change the way the internet works.

Which brings us to our third motivation. The Internet. A place of freedom to share knowledge, information and entertainment. Or so it used to be when it was a network of computers that shared their networks. People grew stronger, together. Then someone planted a flag in the internet and claimed it as theirs. That's Big Tech. They then began stealing your data too.

We do not steal your data. We don't even register an account. We just let you get on with watching the films you want to watch.

White Rabbit believes peer-to-peer and blockchain technology can deliver freedom to the internet. Responsible freedom for responsible rebels. White Rabbit builds technology to empower fans and film industry. We don't want to see Big Tech taking over. We can avoid that by making films accessible to everyone, everywhere, legally. Those that watch films pay directly to those that make films. In that way a virtuous cycle is created. When we succeed, with your help, we ensure diversity of culture and freedom of expression.

Now that is motivation for us. We hope you are motivated when we give the power back to you, where it belongs. It's time to shake things up. Jump in!

© 2017 White Rabbit The World Is Yours AS. All rights reserved.